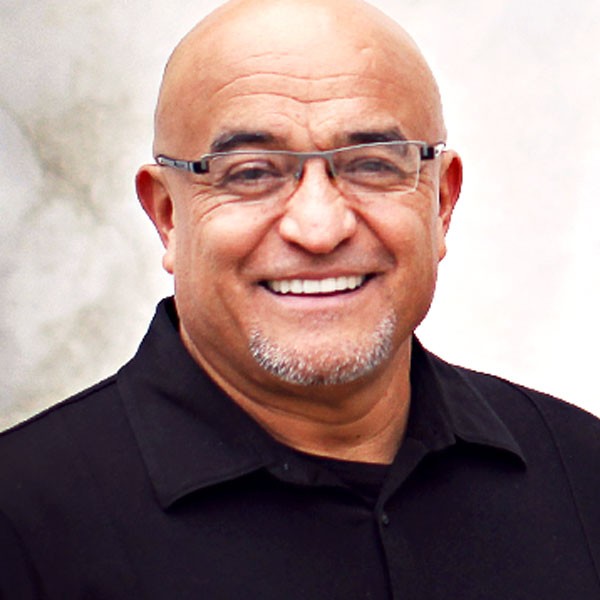 Pancho Juarez is currently the pastor of Calvary Chapel Montebello in California. He believes that Jesus Christ is the only answer and hope for this dying world. It is this belief that led Pancho to teach others about Christ.

While attending Calvary Chapel in West Covina, California, Pancho received most of his biblical servanthood and training. Pancho joined the church leadership but eventually felt called to go back to the hometown of his youth to minister to his community. He started a home fellowship group that grew to over 200 members. With so many people attending, they decided to move to a larger facility: a converted barn.

However, a year later, this growing congregation needed even more space and moved to a local high school auditorium. It officially became a church on July 12, 1992. However, in July of 1995 the church yet took another turn and moved to a 98,000 sq. ft. warehouse. Two years later, the property officially belonged to Calvary Chapel Montebello.

The church has now grown to more that 3,000 adults and 1,000 children with enough activities to keep the church open all week long. Pancho is supported by his wife, Millie, and his five children: Jasmine, Bianca, Alexandria, Sebastian and Zoe.