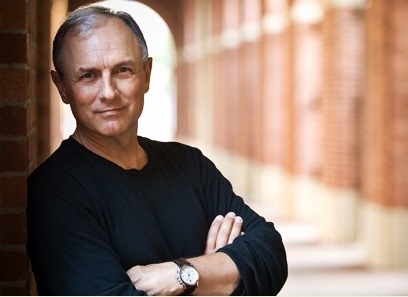 Greg started out thinking he was too smart to become a Christian and ended up giving his life for the defense of the Christian faith. A central theme of Greg's speaking and writing is that Christianity can compete in the marketplace of ideas when it's properly understood and properly articulated.

Greg's teaching has been featured on Focus on the Family radio, he’s been interviewed for CBN and the BBC, he’s debated atheist Michael Shermer on Hugh Hewitt’s national radio show, and did a one-hour national television debate with Deepak Chopra on Lee Strobel's “Faith Under Fire.” Greg has been quoted in U.S. News & World Report and the L.A. Times. An award-winning writer, Greg has written or contributed to 14 books, including Tactics—A Game Plan for Discussing Your Christian Convictions, Relativism: Feet Firmly Planted in Mid-Air with Francis J. Beckwith, and Precious Unborn Human Persons. Greg has published nearly 200 articles and has spoken on 70 college and university campuses both in the U.S. and abroad.